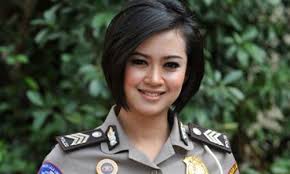 Apparently in Indonesia, women have to pass a virginity test to join the military. According to this article, it is done because they want women who are physically and mentally stable. Some articles say these women have to be virgins for national security reasons. So countries who have non-virgins women in their military are posing a threat to their national security? Wow..

What about your men? Are your men virgins? Your women can be virgins all day, but what about your men? What are the men doing? Don’t they need the same mental stability? In fact, virgin military women are a threat to your national security. Let’s be real, most men desire virgins thus, a military full of virgins is a national security problem. Do you really think your military men can concentrate with a military full of virgin women? Come on now..

It takes a man to deflower a virgin.. Drops mic..