The Super Bowl is the national championship game of the National Football League(NFL) in the United States of America.
This football is not the same as our football where you kicked the ball into a goal.
Some Africans call it handball because the players literally hold the ball and try to get to the opponent’s side of the field to score a TOUCHDOWN.
TOUCHDOWN is similar to saying SCORE or in our football: GOAL.

There are three different types of scores in American football. The first is called a touchdown worth 6 point which comes with an extra 1 point to make it 7. Second score is a field goal worth 3 points. Third score is called a safety which is worth 2 points. In case you are down by four points and you are trying to tie the game, you can score a touch down which is 6 point and go for a 2 point conversion which is obviously 2 point (knowledge by Nsi aka. Possible Etim).

This is our football or soccer to Americans: 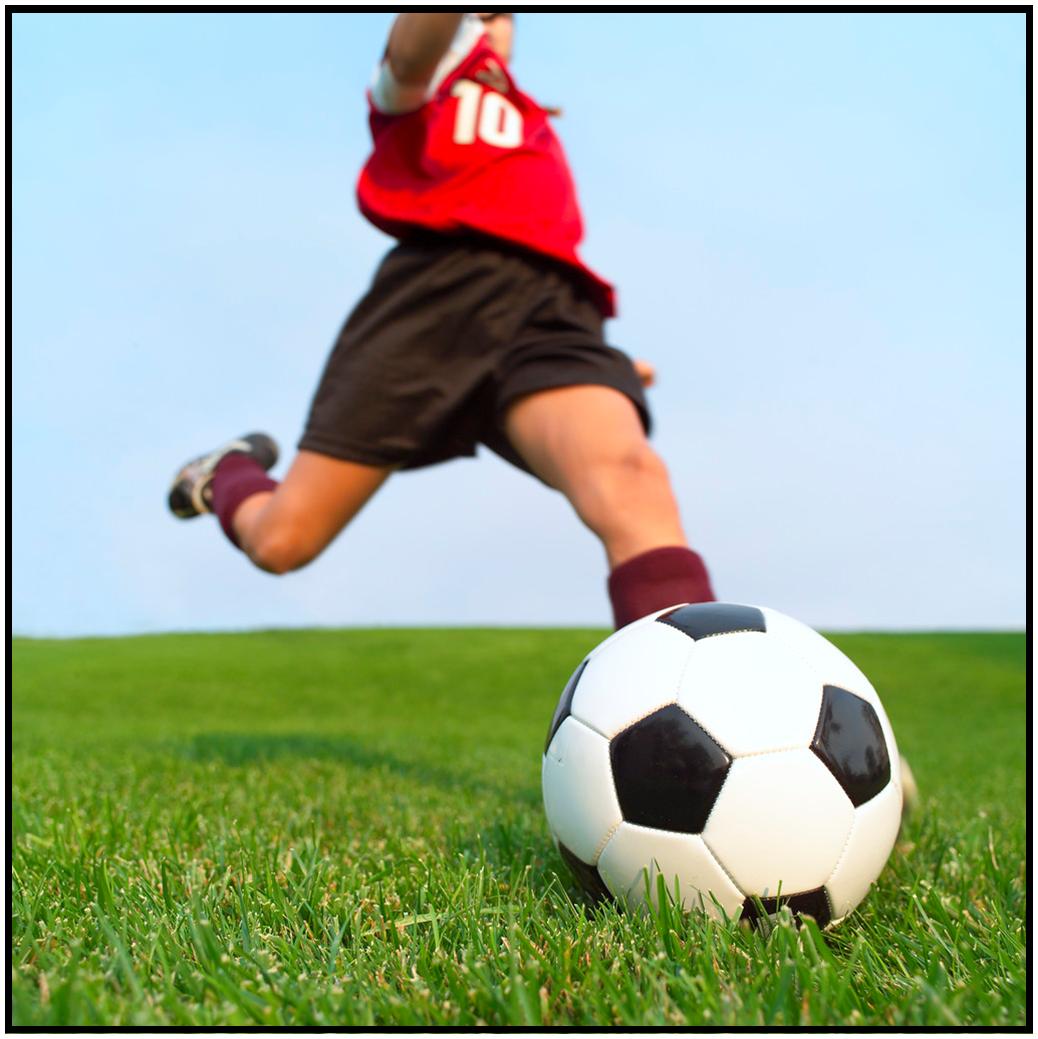 and this is American football 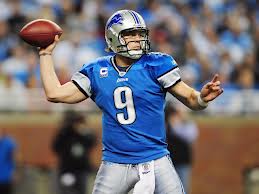 The Super Bowl is a big deal for Americans the same way the World Cup is a big deal to Nigerians when Nigeria plays.
People gather together to watch the game. People order a large amount of food for the game. Some people like me watch the game for the commercials. The Super Bowl is also a big deal for businesses. Businesses pay a lot of money to make sure their commercials are shown during the game because they know a lot of people are watching.