Who is Mr. B? Mr. B is a childhood friend who attended the same after church service I attended when we were younger in Nigeria. He is now grown, smart and very fine in the United Kingdom. He doesn’t remember me from his childhood, so we had to get to know each other all over again.

Mr. B and I talked for a few months until something interesting happened. When Mr. B talked to me, I honestly thought he was talking to me as a friend with no strings attached until Mr. C came into the picture. Mr. C is his friend in the States. Mr. C started throwing games my way and Mr. B became jealous, I could tell. Mr. B didn’t know I was already interested in him, I wish he had said things in time. It was after Mr. C came into the picture was when I knew how Mr. B really felt. At the time I was very angry about the situation because I was put in this very weird situation.

Regardless, I have a lot of respect for Mr. B. If Mr. C didn’t come into the picture, I would still be talking to Mr. B as if nothing serious would happen. He later told me that his goal was to pursue friendship first. I absolutely respect that. Most guys who come into my life, don’t value friendship anymore. There are somethings about Mr. B I don’t like hey, nobody is perfect.  This guy rocks!!!  He could be playing me though, who knows?!

“As for life every turn of it has it reasons, and once we are in God’s calendar what was meant to be would always be”-Mr. B
Note to Mr. B:
None of this is relevant.

Who knew my Mr. A would grow up to be so attractive with the cutest British accent?! He is so great looking now. That accent doesn’t help either.

Since when we were little, Mr. A had crush on me. I could tell but he didn’t say a thing. Fast forward 19 yrs later, he still remembers my birthday and he finally told me, he had a crush on me when we were little. He was very close with my immediate brother, who is only one year older than me. I remember him as this short guy with a big head lol!!

He did his undergrad in Kenya and his master’s in the UK. He is very well rounded with a great sense of humor. I wish the childhood crush never left. He is a great catch.

Note to Mr. A:
It’s sad we are world’s apart, you have a very special place in my heart.
You remembered my birthday for 19years without even seeing me. My siblings don’t remember my birthday.
You have a great memory or you were indirectly still holding on to me. Who knows?!!
We might be in different continents, I will never forget you forever.

These pictures are from a Kenyan blogger called WILD CHILD. Check her out.. 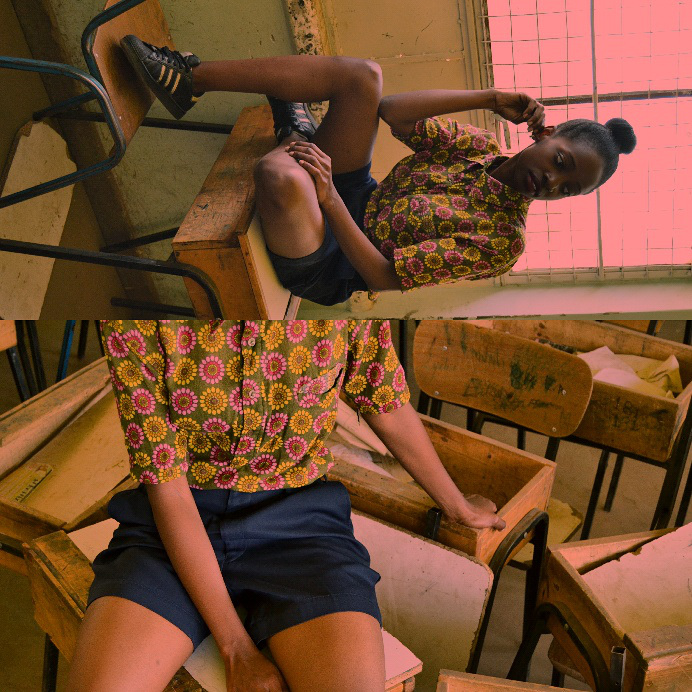 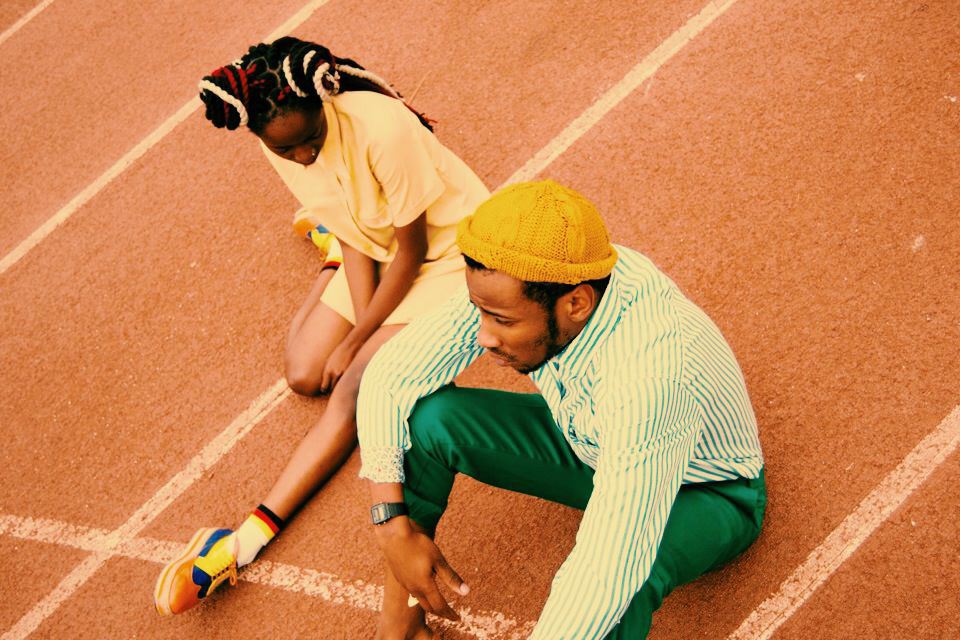 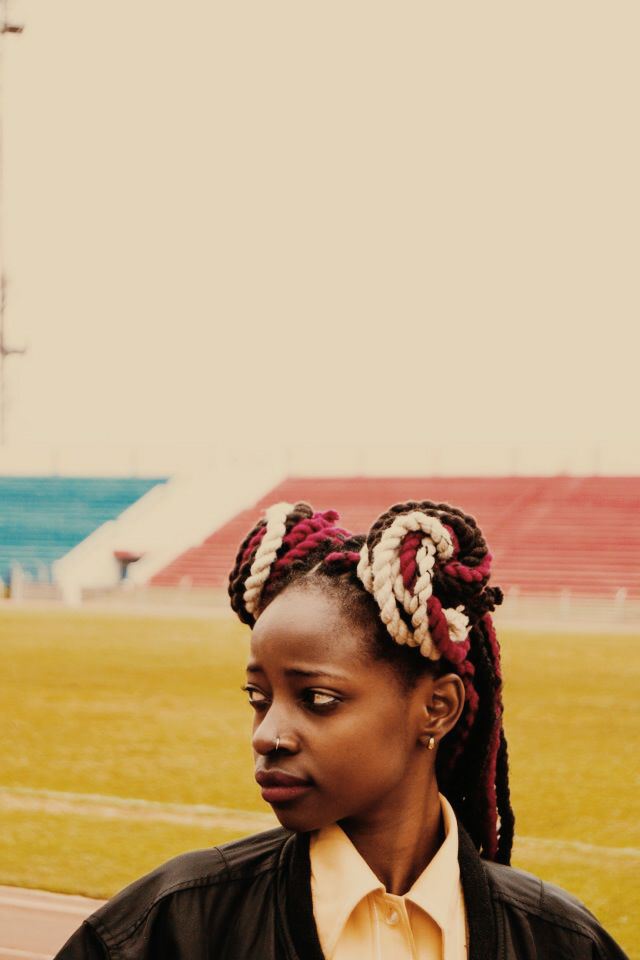 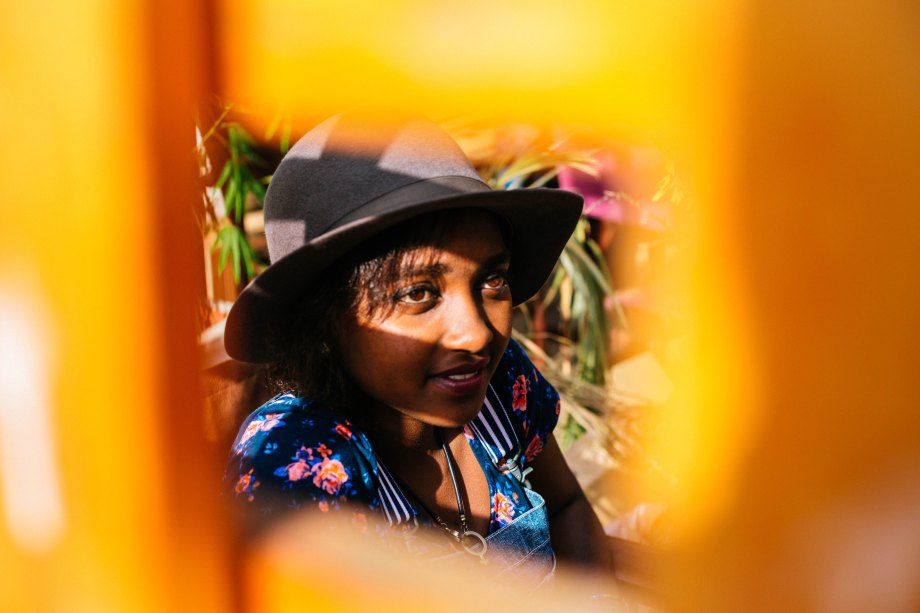 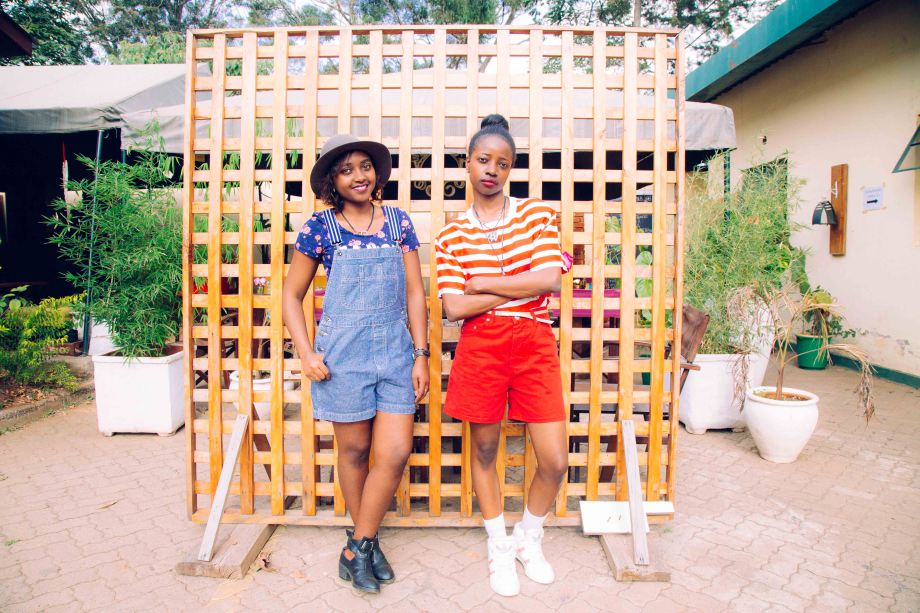 To all Africans, who promote Africa in a positive light: God bless you!!
Click here to visit WILD CHILD’s blog! 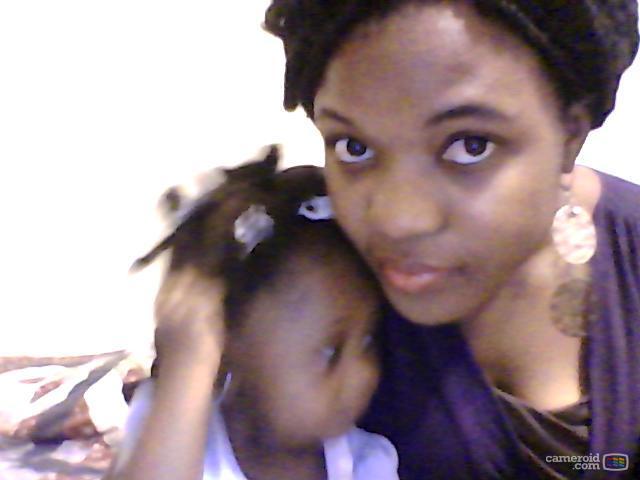 Don’t bring a child into this world to suffer.
Your child deserves the best mother and father.
Think about your decisions and evacuate how they will impact your children’s lives.
Save your kid(s) the heart ache and choose wisely.

Your child deserves the BEST!!!

Ladies, I have answered a lot of your questions about Nigerian men.
It’s time to hear from the horse’s mouth
Check out this video as these guys answer this question.
I like this group of guys because they are a good representation of the types of Nigerian guys you will meet in the States.
They are smart, funny, educated, witty and very Nigerian.
Each guy brings a different perspective to the discussion which I love.
Check out the video.

It is easy to get lost in a society that has a system that works. I don’t have to deal with NEPA; I drive on roads that have traffic lights that work. America has a system that works for its society and citizens. With the comforts this country provides, I still want to return to Nigeria and its broken system.  Nigeria, you have my heart and first allegiance.

Nigeria is yet to find a system that works for its country. Like other countries, we must go through our fight to find our system. Greed has taken over politicians, our children are becoming orphans, wives and husbands are turning into widows. The pains of Boko Haram have turned our country upside down. All we want is a savior to deliver us from our ailments, but none can be found.  Regardless of all the problems that plague us as a country, I am hopeful that things will get better.

“..the persistence of homicide in poor African American communities. The numbers are staggering. From 1980 to 2013, 262,000 black males were killed in America. By contrast, roughly 58,000 Americans died in Vietnam. In New Orleans, about 6,000 African American men have been murdered since 1980. The killers of these men were, in the vast majority of cases, other African American men” (The Atlantic Article: A Matter of Black Lives)

Next time you go for your next “Black Lives Matter” think about this staggering statistic. Why should other races care when we don’t care about ourselves. You know the quote, “charity begins at home.” We are holding posters, banners, and all chanting “Black Lives Matter,” but we are out there killing each other. Who is advocating for the black men and women killed by other blacks. What message are we sending the world? Self-hate is our biggest enemy. I am not against the “Black Lives Matter” campaign, we have to defend ourselves. We also have to recognize that most blacks are killed by other blacks. 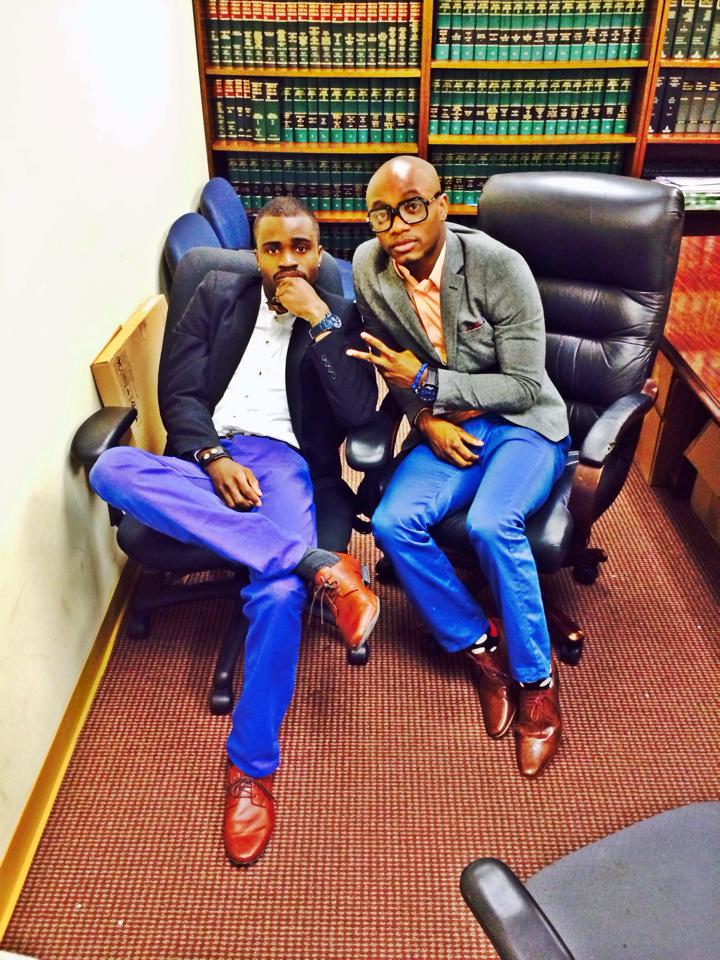 When I talk to people in Nigeria, they tell me “Your own is good because you are in America.”
Guess what? You can make it in Nigeria.
I spoke to a self-made millionaire yesterday. He is not a politician and he is lives in Akwa Ibom.
When his mates were chasing government jobs, he was working hard to start his business.
He told me yesterday, he now has 80 employees.
This guy wasn’t born with a silver spoon in his mouth.
His father died in his early thirties. He had no rich uncles to give him money to start his business.
He was passionate about what he does and he worked hard to own his business.

He is nobody’s employee. He is a BOSS!
He said in his early stages of his business, he would pay his own way to speaking events without getting a dime.
There are people who wait for things to happen to them and there are people who make things happen.
Which one are you?
If you are making excuses for your present financial economic state, you are not serious about your future.
Go out there and make things happen for yourself.
If it is legal, go for it.
You are the master of your own destiny.
Anything is possible with God, perseverance, passion, and determination.
You can do it.
No excuses.

You know what troubles this guy now? He has a dilemma of choosing between Dubai and South Africa for his honeymoon.  That’s a good problem to have.

You can SUCCEED in Nigeria!

9/11/2001
This day had me speechless.
To all the victims, heroes, firefighters and people who lost their lives in the world trade center.
We will NEVER FORGET YOU. 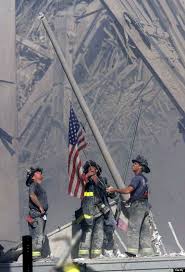