Black Women, women of other races are taking the majority of your men. This is a serious problem for black women who love their black men. Complaining wouldn’t bring them back. Ladies, you need to start figuring out what is going on or you will lose all your men to other women (God forbid!).

Instead of hating on women of other races, you need to start figuring out how to win the competition. So far, you are losing. Big time! If black men have a self hate thing going on that’s their cup of tea to figure out. Black women (especially in the states) have a bad reputation for being loud, obnoxious, and full of drama. So maybe these women are not taking our men. Maybe we are the ones chasing them away..

It’s time to start studying your competition and their tactics to win the game.

Side Note- Black Women, forget the competition, and start considering people outside your race!

Learn to do your own hair and save lots of money. I learned last year from youtube. I love helping people stay in business but the prices for braids were getting crazy? $70-$100 for what?? I took charge of my life and I got on youtube and learned to do my own braids.
You have to make up your mind to save money to devote the time to learn.

Here are some pictures for inspiration..
I did Kinky Twist first before braids. 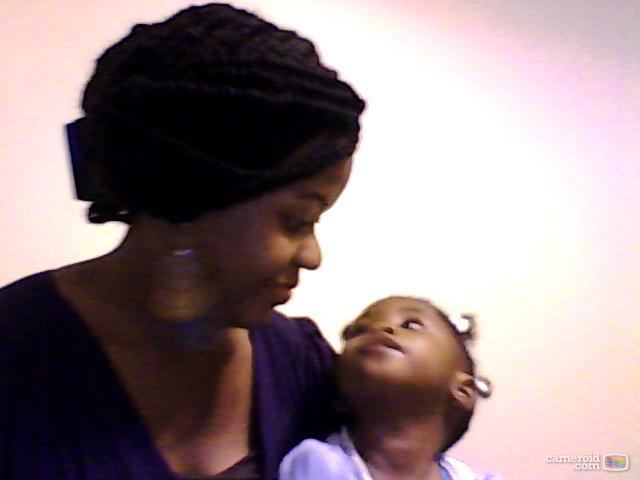 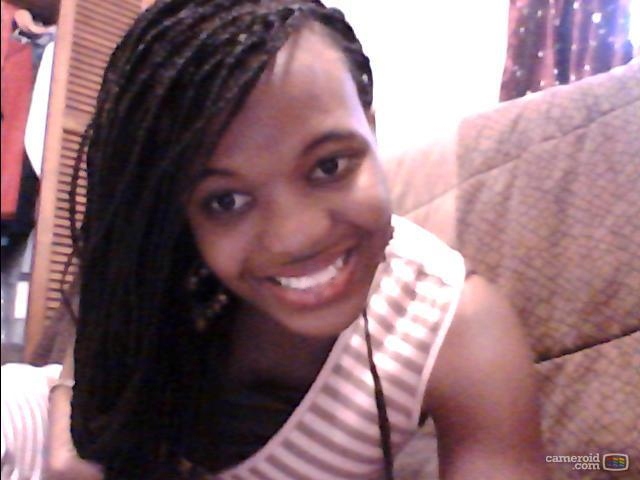 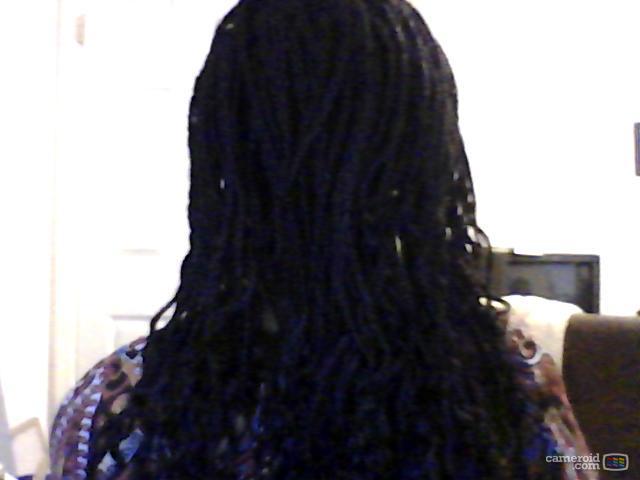 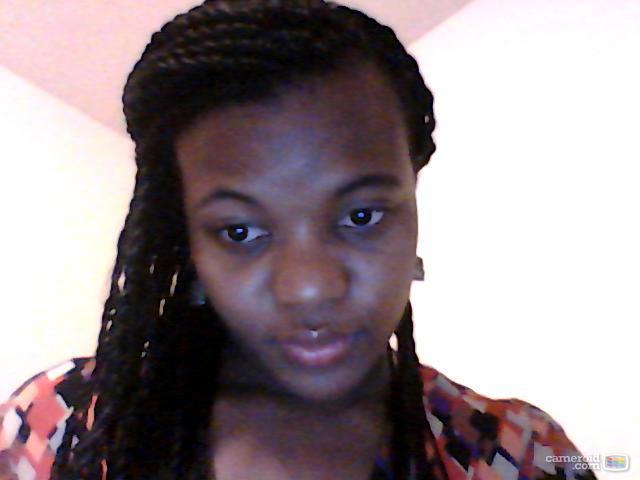 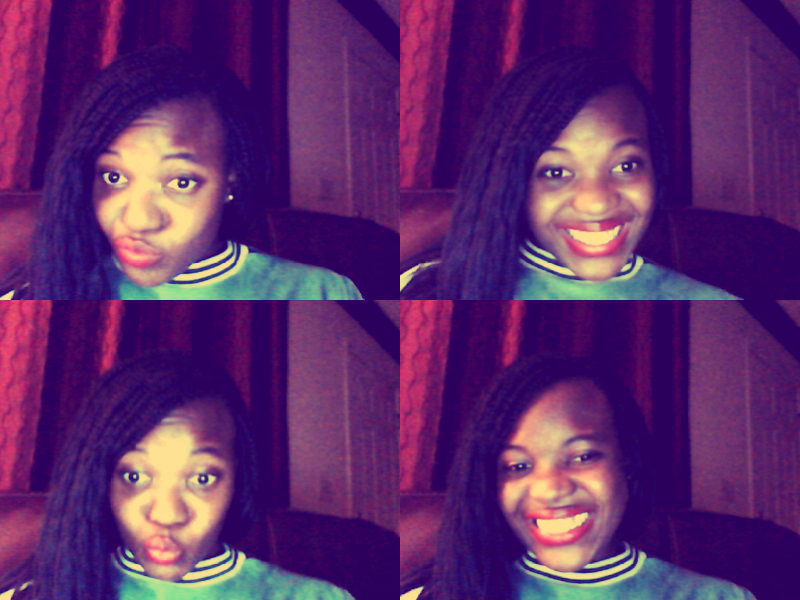 Yes, I did all of these braids by myself.
Each hair cost me less than $10 to make.
If you have the time please learn and save some money.