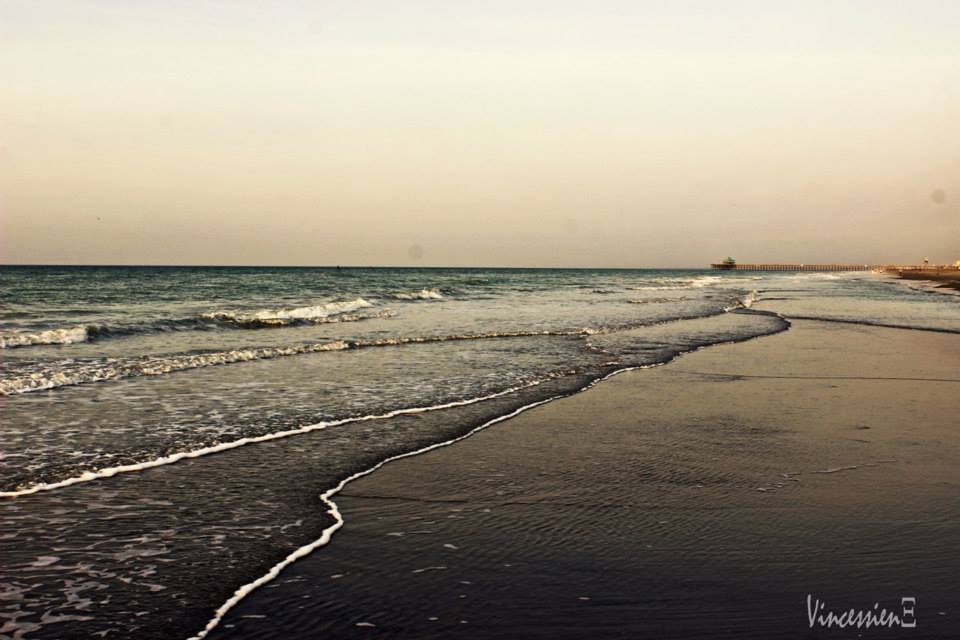 Philippians 4:6-7  “Do not be anxious about anything, but in everything, by prayer and petition, with thanksgiving, present your requests to God. 7 And the peace of God, which transcends all understanding, will guard your hearts and your minds in Christ Jesus.”

Psalms 119:165 “Great peace have they who love your law, and nothing can make them stumble.”

John 14:27 “Peace I leave with you; my peace I give you. I do not give to you as the world gives. Do not let your hearts be troubled and do not be afraid.”

John 14:27 “You will keep in perfect peace him whose mind is steadfast, because he trusts in you.”

“Our physiology developed in and for these conditions: the way our lungs are calibrated just for this air pressure, allowing us to breathe without even thinking about it; the way our bones react to navigating a 1g environment by continually replenishing and turning over the mineral-rich tissue at just the right rate; the way our skin cells produce melanin and our irises contract to protect us from the damaging light of the sun. Our bodies are finely tuned for this environment.”-Patrick Mustain

He made everything for us to survive in this planet called Earth.

I was talking to a medical doctor today, he said that doctors only know 10% of the human body and 90% is unknown. Again, I didn’t say it.. A US trained medical doctor said it.
We think Doctors know it all but in reality, they don’t..
They don’t have all the answers cos “we are fearfully and wonderfully made”-Ps. 139:14

How GREAT is OUR God!!

We need water…
1. To quench our thirst
2. Severe dehydration is life threatening..
3. Our body needs water
4. We need water to wash..
5. Our crops need water to grow
6. Our Cars need water
Can you imagine your life with no Water?
How Great is our God..
Next.. We will talking about the human anatomy..

Pollinators actually do what they do to help themselves reproduce. As pollinators are busy minding their business doing their thing they don’t know the plants are also benefiting. It’s a win-win situation.

Psalms 24:1-The earth is the Lord’s and the fullness thereof.

How Great is our GOD!!

The SUPER EAGLES are going to the AFRICAN CUP FINALS..
To God be the GLORY!
How GREAT is OUR GOD!!!

When your mom and dad met.
Your dad released approximately 300 million sperms..
Of course the journey to fertilize an egg is a life or death journey.
Against all the obstacles along the way, you won the race..

See, if you didn’t win. You wouldn’t have been here.
You had to fight to get here.
Other sperms didn’t make it but you did..
You won that race..
what is holding you back from winning this life journey.

Pls.. Don’t ever in your life think you are smarter than God.
No human being in their mortal mind can do this…

We are truly fearfully and wonderfully made-Ps 139:14

“The human body is amazing!! Too complex for the big bang theory. Too complex for Darwin’s theory.. Certainly there is a creator. What a masterpiece, what an architect, what a designer! #God” –Esther Poswal

How Great is our GOD!!

God created us different from each other yet still unique and similar.
It takes an Amazing God to create different races of people with various  languages, cultures, traditions and customs..
God is a God of variety.
Thankfully, he didn’t create us all the same.
Imagine the world with just one set of race, custom, language, and way of life.

It is impossible to imagine right?
We serve a Mighty God!!

The gift of music..
God endowed us with amazing musical talents..
He also gave us Wisdom on how to put our musical talents together to make something unique.
God created music.