No words can articulate how deeply saddened, outraged, appalled, and disgusted I am with the shooting massacre that took place at the Emanuel African Methodist Episcopal Church in Charleston, SC which is my home state. My prayers, thoughts, and support go out to all the victims and their families and loved ones! You know, being a Black man in this country, I often wonder how much has changed for my people since President Lincoln signed this so called, “Emancipation Proclamation” in 1863 that supposedly was the beginning of the liberation of the Black slaves.

When I take a look at what is happening to my fellow African-Americans: We are still being lynched and murder through the means of police brutality and white racist gun owners who often times are found not guilty, that is even if they get charged first. We make up approximately 12 percent of the American population but make up over 50% of the prison population. We are the poorest people financially as a whole in this country owning approximately around 1% percent of the nation’s wealth as a group. Then, we still have to face racial discrimination, prejudice, and profiling in all areas of people activity. Now we are being killed in our own churches by racists? We need to wake up Black community!!! Racism white supremacy has declared war on us, particularly the black man! We are being SLAUGHTERED by the masses now! How many more INNOCENT black lives are we going to lose to racism white supremacy? I am convinced it is safe nowhere in this country for black males now! Police brutality has gotten so bad, as a Black man, I know if I am ever just in the presences of a White police officer, I am in the middle of a life or death situation hands down. The question is what do we do about this genocide towards our community? 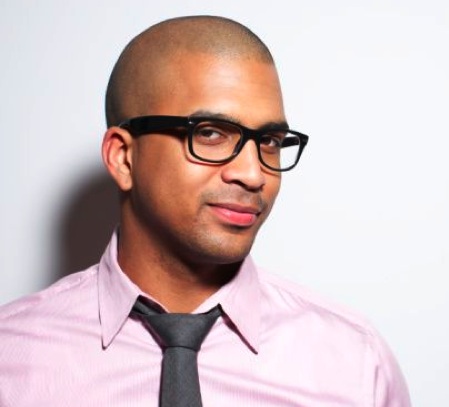 It is going to take more than just PRAYER my fellow African-Americans! That is why the Black church has become so ineffective now; too many of us are SO HEAVENLY MINDED that we are NO EARTHLY GOOD! The book of James in the Bible states faith without works is dead! We as black people need to come together spiritually, emotionally, mentally, physically, and most importantly financially and build our own BLACK economy! We need to have our own businesses, organizations, and institutions solely Black owned and operated! But in order to do that we will have to put aside all these petty differences we have with one another and work together as a team and see each other as allies: not enemies!

Then we will have the POWER and INFLUENCE to PUNISH those who even THINK about trying to harm us in any way! We can then ameliorate our lives of our people educationally, health wise, living condition wise, and politically! We need POWER in our community to protect ourselves and MAKE things happen in our favor! ?#?BLACKLIVESMATTER?!!