Think about this question before you read my answer. 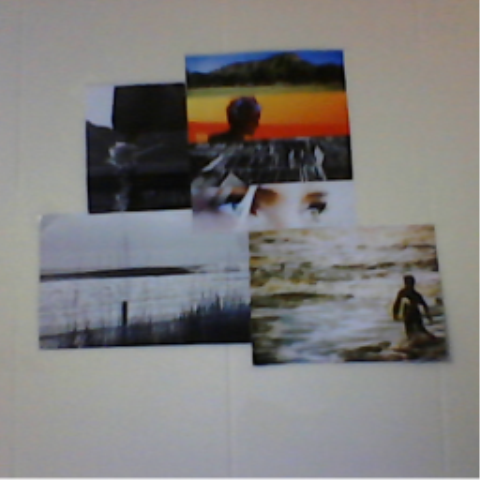 When things don’t go our way in our relationships, we break up. A lot of people enter into relationships to see what they can get not what they can give. How is your dating relationship, preparing you for marriage? Are you learning to forgive each other? Are you learning the importance of communication? Marriage stands against everything this dating culture stands for. Marriage is about love and commitment. How many of us are truly committed to “forever”? Most people on their wedding days quote “till death do us part” but how many of them run out when issues come up. We are so used to breaking up that the idea of divorce doesn’t seem that bad to us. Is our breaking up habit setting us up for divorce later?

Here is a theory from a schoolmate..

“Ok, I have a theory. I am going to call it, Anderson’s 21st Century of Relationship and Marriage Dysfunction. Young adults in the 21st century under the age of forty, have a problem with the word “sacrifice.” In order to have and maintain a strong marriage and relationship sacrifice is a required necessary element! However, because of the power and innovation of technology, young adults have become selfish, self-centered, egotistical, and have developed the Burger King mentality of thinking “they can have it their way.”

Therefore, if they cannot have what they want, when, where, and how they want it, the relationship or marriage is rendered not worth it and a break up is effective immediately! Not to mention those who remain single past forty never been married or in a longstanding relationship because they say they couldn’t find anybody they were interested in; they did not once even question if whether or not there expectations were even slightly “unrealistic,” which…they usually were! To conclude my theory: selfishness and lack of sacrifice are destroying relationships and marriages in young adults in the 21st century! This is just part one of my theory!”- Justin  Anderson

3 thoughts on “Is our dating culture setting us up for divorce?”